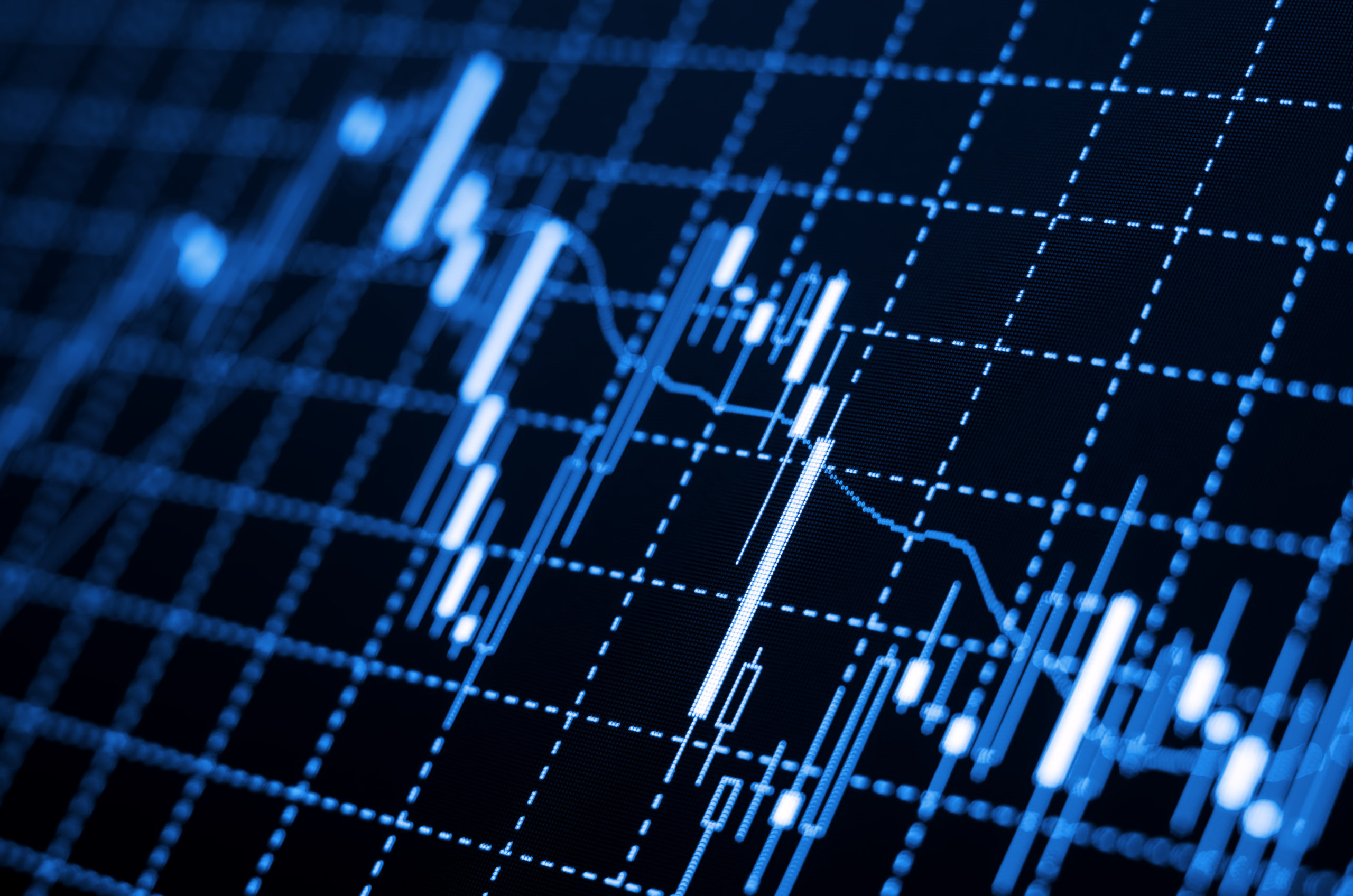 Thursday’s large movements in the markets could repeat today, despite empty macroeconomic calendar during the US session.

Inflation pressures in the global economy continue to mount, prompting central banks to act faster in normalizing monetary policies. At the same time, the war in Eastern Europe has not showed any de-escalation so far.

Turkish President Recep Tayyip Erdogan has stated that he will oppose Finland and Sweden joining NATO, but US Vice President Joe Biden has stated that his country will fully back it. Erdogan alleges that terrorists from the Kurdistan Workers’ Party seek asylum in the Nordic countries.

Sentiment improved Friday, following news that China’s five-year loan prime rate was slashed by 15 basis points, the greatest decrease ever. That rate is used as a mortgage reference rate, and the cut, which is the second this year, arrives as Beijing tries to revive the struggling housing sector in order to prop up the world’s second-largest economy.

On the other hand, uncertainty about the Fed’s rate hike cycle’s pace and amplitude has kept equity markets under pressure throughout the year, as investors worry about the possibility of an economic downturn if the central bank acts too vigorously.

So far in 2022, the SP500 index is around 18% below its all-time high on Jan. 3, hovering near bear market territory, while the Dow is down about 14% and the Nasdaq has gone even further into a bear market — 28% below its November record closing price.

“Investors should become accustomed to significant downside and upside moves in stocks, which is common during times of tremendous uncertainty,” Claro Advisors managing principal and founder Ryan Belanger said in a note.

Retail sales in the United Kingdom grew 1.4% month over month in April, well exceeding the forecast 0.2% decline, but falling 4.9% year over year, well ahead of the predicted 7.2% drop.

However, German PPI prices rose again in April, up 2.8% month over month and 33.5% year over year, indicating that inflationary pressures will take longer to dissipate.

The FX market saw some risk-on approach yesterday, as the USD fell sharply, pushing the EURUSD pair toward 1.06, two week highs for the single currency. At the same time, GBPUSD returned back above 1.25, while USDJPY posted a massive head and shoulders pattern, implying further weakness.