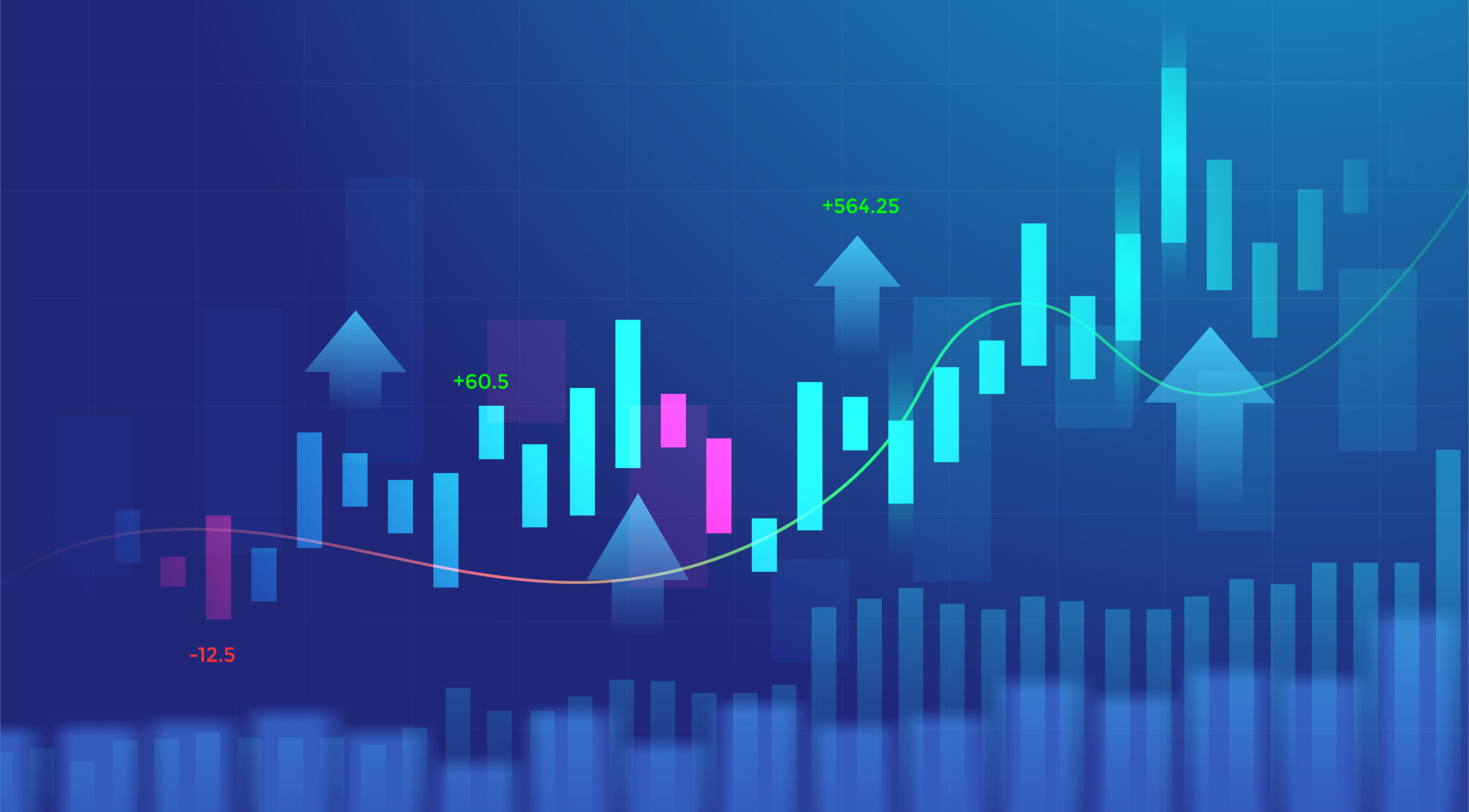 Monday’s trading started positively, as US equity futures traded half a percent higher, while EU bourses also opened stronger, although only marginally.In the FX market, the USD slid, pushing the EURUSD pair above the 1.05 level again, while commodity-linked currencies such as NZD or AUD managed to book solid profits.

On the other hand, commodities remained under pressure, with oil falling below 110 USD, silver falling to 21.60 USD, and gold trading muted near 1,840 USD.

Meanwhile, German inflation pressure is continuing to increase. The German PPI increased by 33.6% year over year in May, the most significant rise recorded since the statistic’s inception in 1949. Prices of electricity increased by 90.4% yearly Fertilizer and nitrogen compound price increases were particularly large (+110.9%). Nevertheless, the ECB is not in a rush to raise rates.

Later today, Christine Lagarde, president of the European Central Bank (ECB), will appear before the European Parliament’s Committee on Economic and Monetary Affairs.

Banks and markets will be closed during the “Juneteenth” federal holiday during the US session. US President Biden signed legislation to make Juneteenth a national holiday on June 17, 2021.

Governor of the Federal Reserve Christopher Waller stated over the weekend that he would be in favor of a rate increase of 75 basis points in July provided inflation figures met his expectations. At the same time, Loretta Mester, president of the Cleveland Federal Reserve Bank, predicted that inflation would take two years to return to the Fed’s goal level of 2%.