Stock of the day: Alibaba 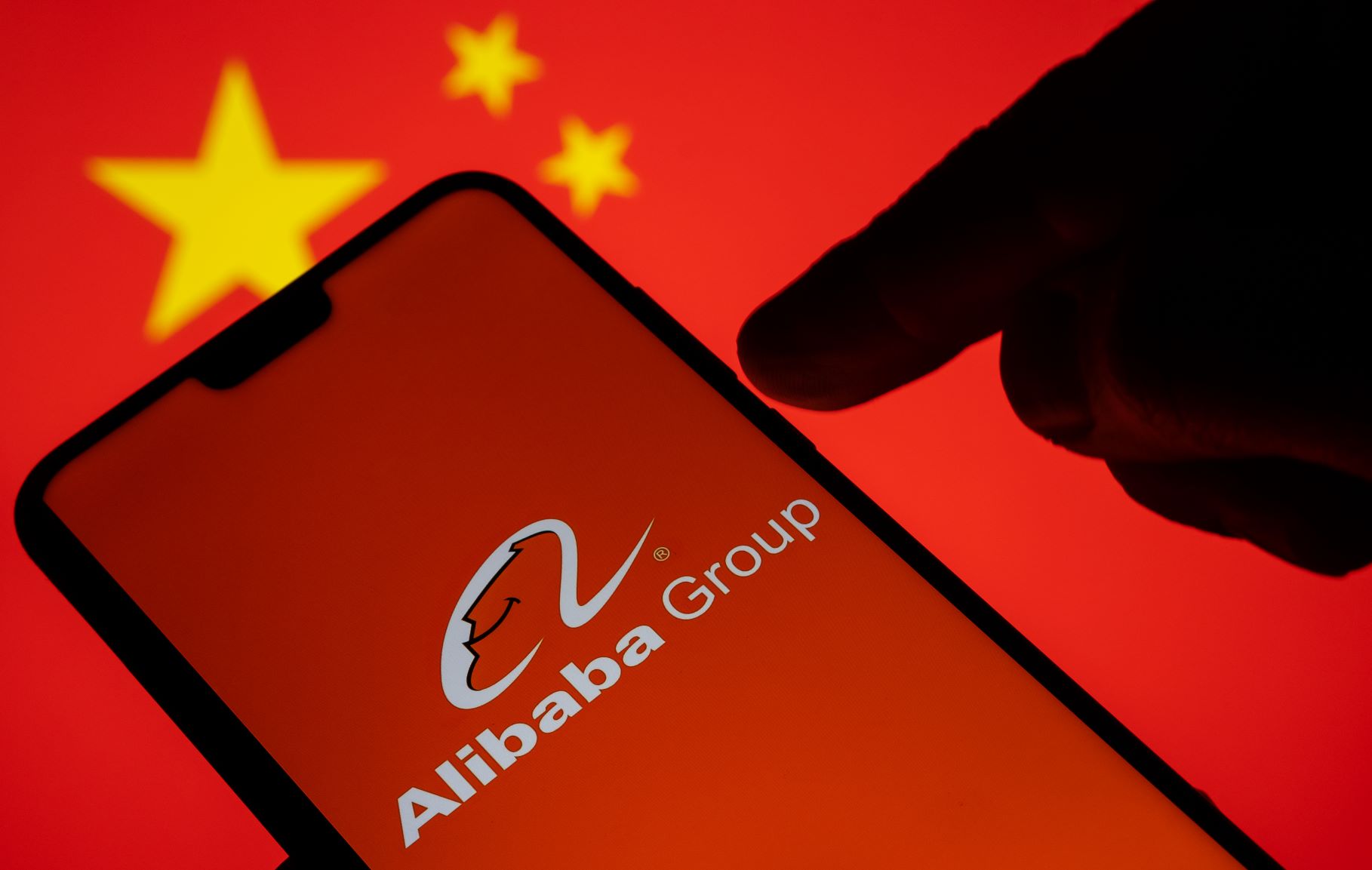 We round out the week with an analysis of Alibaba a company we previously mentioned in mid-March. Back then, the price was close to the bottom but thanks to comments from Chinese officials, it recorded a significant bounce and drew a nice bullish candle. Many people claimed that this was the end of the downtrend, but we were more cautious saying:

“In my opinion, it’s still too early to claim that we have a buy signal here. The most important resistance is the black down trendline and breaking that resistance will be a single event, which could give us a proper buy signal. As long as we stay below, the sentiment remains negative.”

The price indeed stayed below the down trendline, actually below two of them (the mid and long-term ones). Over the recent two months it’s just been a boring sideways trend forming a pennant formation (upper red and lower black).

The reason we’re mentioning Alibaba today is that we’re getting close to the end of a pennant, so the breakout is imminent. In case of a breakout to the upside, when the two down trendlines are broken, the buy signal will be created. On the other hand, a breakout to the downside, i.e. a breakout of the lower line of the pennant (black), would give us a sell signal.

Both directions seem open right now so all we can do now is wait for the proper breakout, which will show us the way.