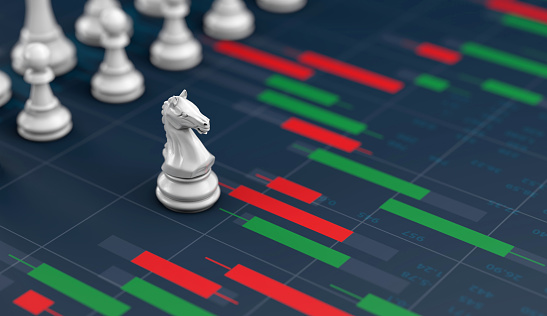 The greenback failed to hold yesterday’s gains, and it was trading lower against most of the major peers during the London session on Thursday.

The USD strengthened Wednesday after Fed Vice Chair Richard Clarida, who is usually dovish, said that conditions for an interest rate hike could be met in late 2022, setting the stage for a move in early 2023. Three other FOMC members also hinted that QE tapering could begin later in 2021 or early 2022.

Precious metals dived and erased their daily gains, although they are trying to recover today as the greenback is weakening again.

From other news, the US ADP report showed that only 330,000 new jobs were added in June, the weakest number since February and nearly half of what had been expected by analysts.

Later today, the BoE monetary policy decision is due, with no changes to monetary policy expected. Nevertheless, the GBPUSD pair is usually volatile during and after the meeting.

The US session will bring only jobless claims, which continue to improve.

US equities remain near their record highs, although the benchmark indices are somewhat decoupling again, with Nasdaq being bid, while the Dow index dropping yesterday.