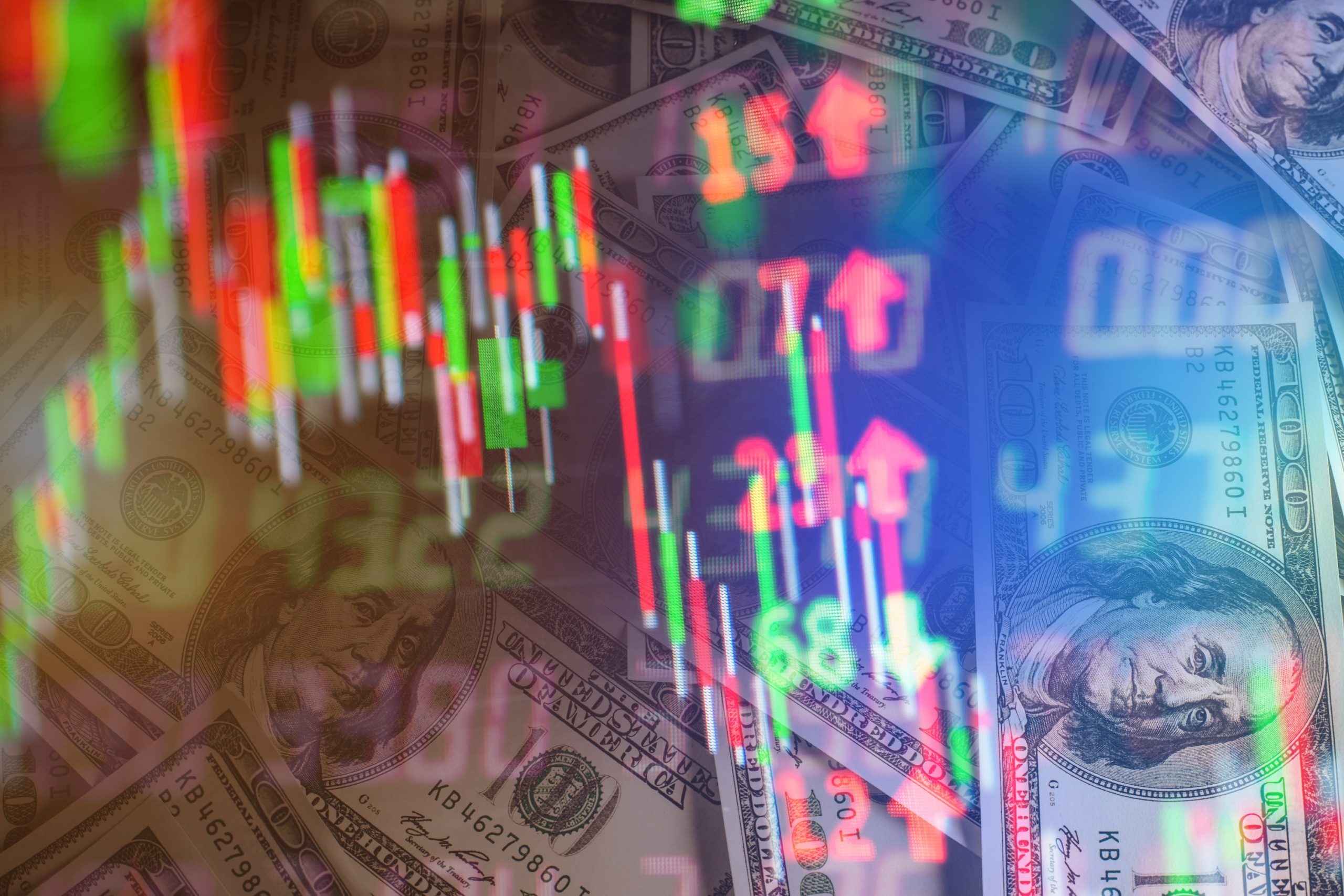 Risk assets slowly increased today, with US equity futures trading up for two days in a row as US yields remained stable, although near cycle highs.

On Monday, Lagarde reiterated during her testimony before the European Parliament’s Committee on Economic and Monetary Affairs that the primary interest rate will be increased by 25 basis points at the July policy meeting. She also said that because inflation is “undesirably high,” rates would be raised again in September.

Elsewhere, the UK government revealed plans to amend some of the Northern Ireland Protocol, despite the EU asserting that doing so violates international law. This news added to the pound’s Brexit troubles.

Later on Tuesday, President Emmanuel Macron is anticipated to call all political groups that may form a majority in the next parliament to discussion; if talks break down, political gridlock may result.

You may also read: USDCAD Ends the Bullish Correction

Moreover, Canadian retail sales and the new housing price index are due, likely causing some volatility in the USDCAD pair.

The USD is again losing steam as market sentiment improved slightly (for whatever reason), pushing the EURUSD toward 1.06 and GBPUSD above 1.23.

In commodities, silver and gold remained flat today, while the WTI oil dipped below 110 USD, but it lacks further bearish momentum.